The consultation ran from July 2018 to October 2018 - the information below is from Gendered Intelligence's site at the time of the consultation being live.

Bit of background to the Act

The Gender Recognition Act (GRA) is, in its simplest terms, a piece of legislation which allows trans people to legally change their gender, including on their birth certificate. It came into place just over 13 years ago, permitting trans people to have bestowed upon them a ‘Gender Recognition Certificate’. The GRA allows for what should ideally be a simple and minor enough bureaucratic process, meaning that trans people's documents match up with their identity.

So what’s the problem?

In those 13 years since the GRA was introduced, very few people have applied for a Gender Recognition Certificate, and fewer still have completed the process successfully (less than 5,000). With estimates of the UK trans and non-binary population from 200,000 - 500,000, we can make an educated guess as to why so few people have gone for the whole process of Gender Recognition by panel. 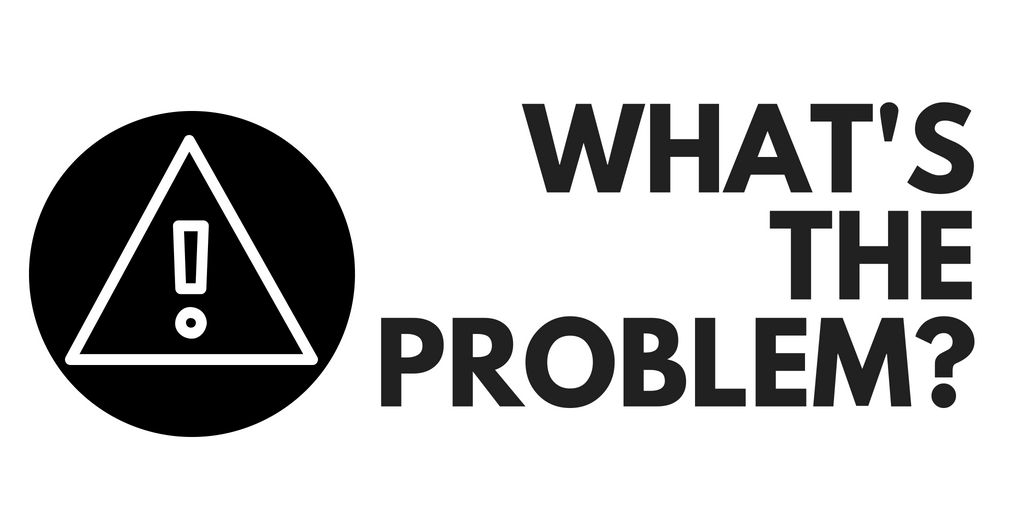 The current process is:

The panel, who you never meet, may decide on a whim that your authentic and lived gender identity is inauthentic, or that the date you wrote down for starting treatment is off by a day, and cancel your application. There is no right to appeal. The GRA is in desperate need of repair. See our page on what Gendered Intelligence and other organisations think needs to change here and how you can help bring those changes about here.

What are other countries doing?

Several other countries have brought in a process for formal gender recognition which tries to address many of the problems found with the current UK one. When the Scottish Government recently consulted on the Gender Recognition Act, it matter-of-factly stated: "The Scottish Government considers that people aged 16 or older should be able to apply for legal recognition of their acquired gender using the proposed self-declaration process".

A few countries have a system of ‘statutory declaration’ where a person commits to a statement - signed in the presence of a solicitor, doctor, or other relevant person – that they will live the rest of their lives in their declared gender. Again, when the Scottish Government consulted on the GRA, they did “not identity evidence of false or frivolous statements being made by applicants” in any of the existing systems in Ireland, Norway, Denmark, Malta, Colombia or Argentina.

What can I do?

Everyone – trans, non-binary, allies – need to work together to bring about change, and help remove some of the stigma and discrimination that trans people are often on the receiving end of, both bureaucratically and more widely. The original Act was an absolutely massive win for the community and – crucially – was only possible with a wide range of voices, trans and not, making sure decision makers heard them.

We’ve produced a page on how you can help change things more widely and respond to the consultation here, and a page here for you to directly talk to your MP.

How long do we have?

The original Gender Recognition Act took years of behind-the-scenes action to even get talked about in the halls of Westminster. It was near-miraculous that it even got to be consulted on in the first place. This time around we have only 4 months to tell the government what needs to change and how important those changes would be. 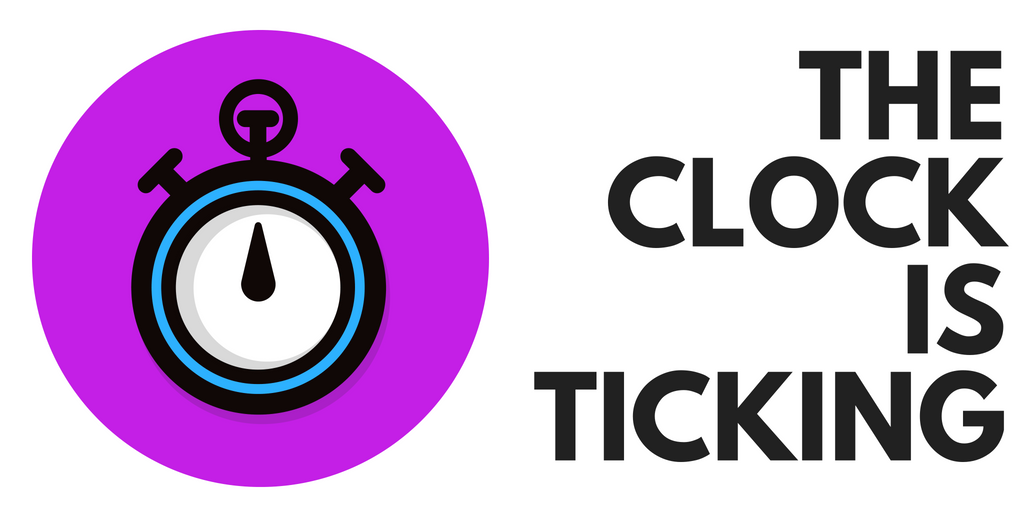 Don’t miss this opportunity to speak truth to power, to make your voice heard and, importantly, to make things just that bit less difficult for trans and non-binary people.