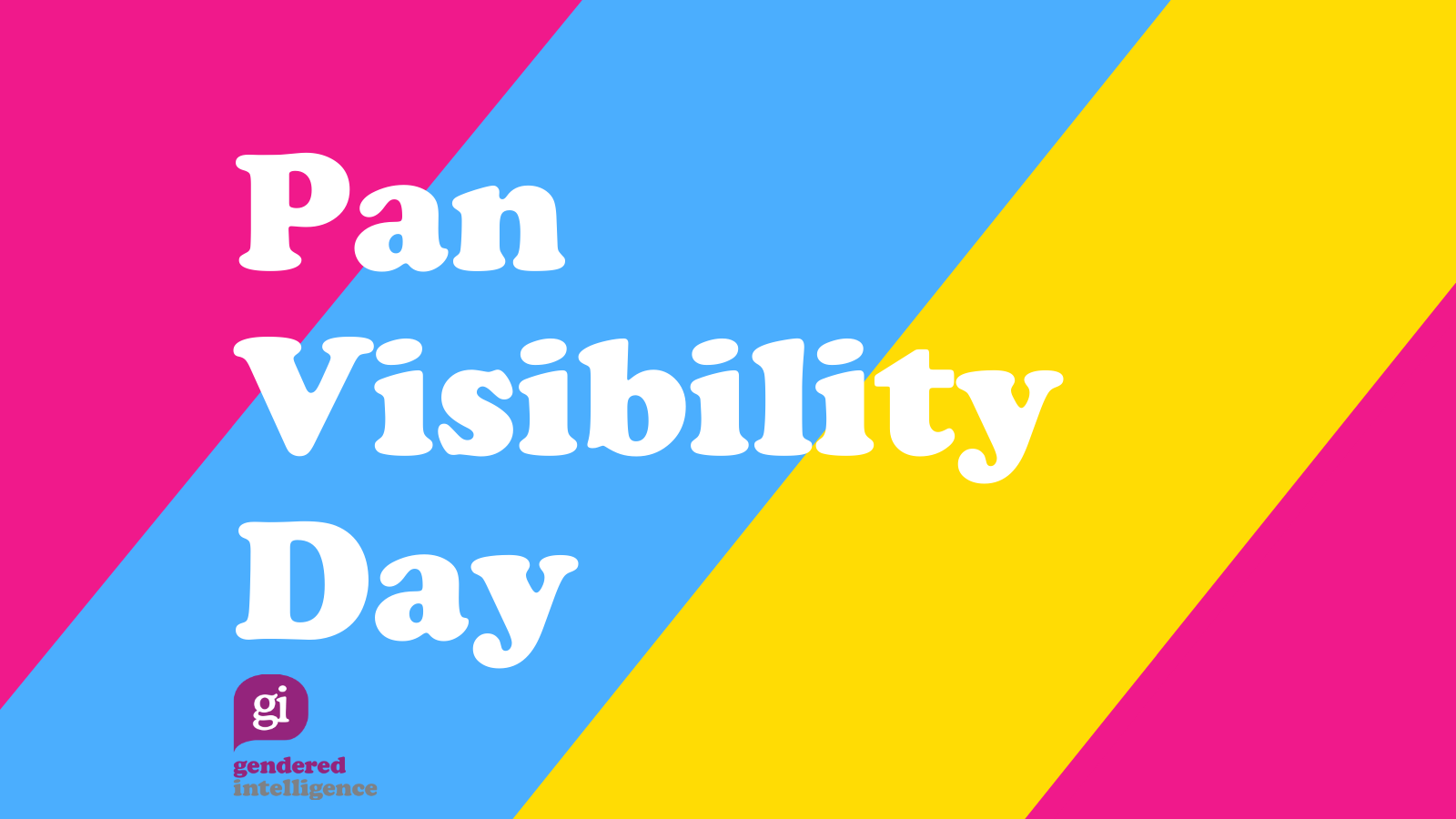 On Pan visibility day we want to debunk the misconceptions that still exists about being pansexual and panromantic. Better representation and visibility are crucial for recognition and ultimately, for LGBTQ+ equality.

First things first, it’s a real identity and not a rare one

Pansexuality is still disregarded as an identity by many, but more and more people are coming out as pansexual, including celebrities and MPs like Layla Moran (you can read a heart-warming interview about her coming out story on PinkNews).

A fun fact about the word…

Pan is the Greek word for all ♥

Pansexuality doesn’t mean liking or loving everyone you meet

Just because pansexual people can feel attracted to people regardless of their gender, it doesn’t mean they will feel attracted or in love with everyone they meet. Like for everybody else!

Pansexuality is not the same as bisexuality, but they can coexist

Bisexuality means being attracted to more than one gender, so many bisexual people also identify as pansexual and vice versa. What being bisexual and pansexual means is ultimately down to each individual. Definitions are there to guide us, but they are not ultimate truths. Everyone has their own interpretation of what an identity means, and that’s totally okay.