Check out our video about our partnership work

To improve the lives of trans people we need to make the world more intelligent about gender. To achieve our ambitions we work in partnership with major organisations who engage the general public. By working together we share the message that gender diversity is good for everyone.

We're passionate about working with organisations who work in creative and cultural spaces – not just TV and newspapers, but also museums, galleries, theatres, and more. Media, culture and sports are key to promoting trans-inclusivity in society.

The guidance aims to support of the FA’s Trans People in Football policy. The guidance will foreground the ethos of the FA – which is that football is for everyone. It is friendly and easy to read and is for anyone who wishes to know more about trans people participating in football.

In February 2015 Gendered Intelligence worked with 17 members of the trans community through delivering two Trans Inclusion in Football workshops in London and Leeds. The members, who were between the ages of 10 and 59 and from different sections of the community, came together to think about including trans people who take part in football. We heard from people who have participated in football in different ways – as players, coaches, match officials and on the terraces. We also heard from those who have stopped participating in football as well as from those who want to get involved but have their reservations.

The workshop aimed to offer an opportunity to contribute to trans inclusion in our national game at all levels, via the biggest sporting body in the country. We did this by gathering some real life experiences of trans people who participate in football.

No doubt there are barriers for trans people in the footballing world. There is not enough understanding of what it means to be trans in sport. The guidance is here to educate people and to break down those stereotypes and assumptions. As part of this project we want to ensure coaches, players, referees and fans know that it’s okay to be trans and that we have trans people within our footballing communities.

Transacting at Royal Central School of Speech and Drama

The TransActing project explores the issue of performer training for people who identify as trans and/ or non-binary. It was led by Dr Catherine McNamara (Director at GI and Pro-Dean (Students) at Royal Central School of Speech and Drama). Fox Fisher and Lewis Hancox of My Genderation are project partners and have documented the project to create a short film.

‘What makes your gender?’ at the Science Museum

Who Am I? is a heritage project that considers trans history in the world of science. In collaboration with the Science Museum and funded by the Heritage Lottery Fund, this project developed a display case in the Who Am I? gallery of the Science Museum, featuring objects and oral histories from young trans people. It asks the question 'What makes your gender?'.

Transvengers at the Wellcome Collection 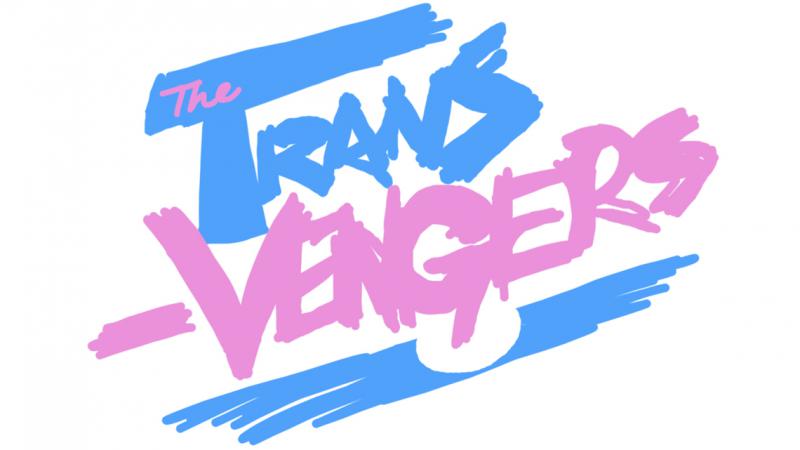 Transvengers is a web comic created by a group of 13-19 year olds from Gendered Intelligence for the Institute of Sexology exhibition at the Wellcome Collection. The group worked with artist Jason Barker to create the artwork and interviewed Dr Jana Funke as part of their research.


Puffball at the Roundhouse

Puffball, an LGBTQ circus production at the Roundhouse in Camden, London. In 2013 Gendered Intelligence worked on Puffball in collaboration with the Roundhouse. The project was a unique workshop residency for 16-25 year-olds who identified as lesbian, gay, bisexual, transgender or questioning. During the 4-day residency, participants worked with award-winning performance artist Mark Storor and a professional circus artist. Theatre and circus were used to explore themes of love, acceptance, joy and loss and people’s gender identities and sexualities.

Pronoun at the National Theatre

Pronoun is a play by British-Canadian playwright Evan Placey - "A love story about transition, testosterone, and James Dean." It was produced as part of National Theatre Connections.